What to Wear to Meet Your Boyfriend’s Family 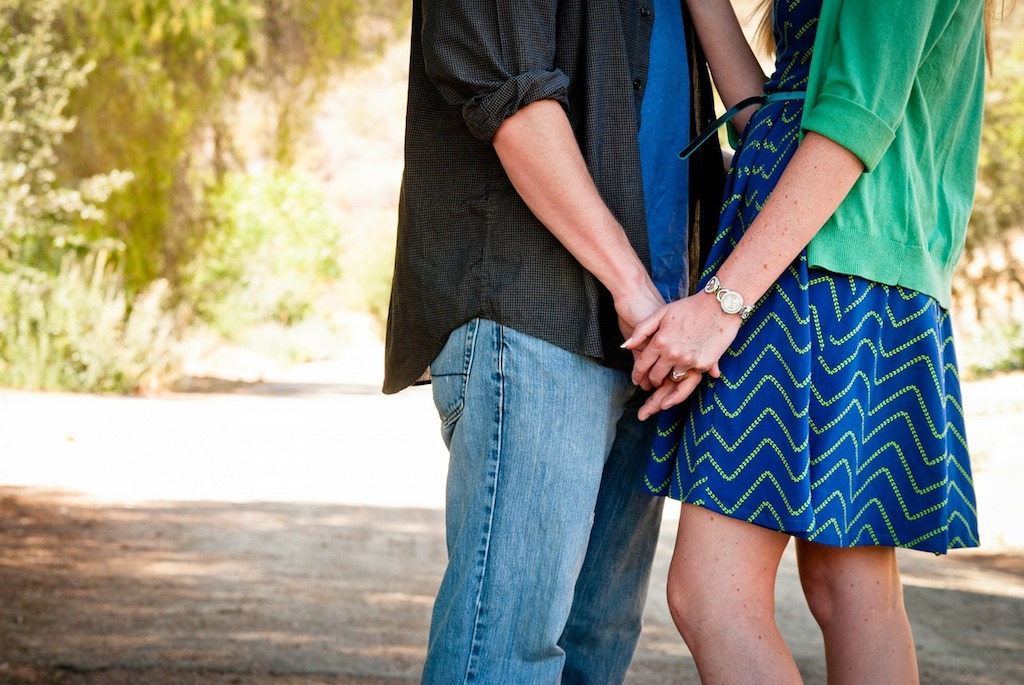 If you’re in a newish relationship and haven’t yet met your boyfriend’s family, then there’s a good chance they’ll want to introduce you at some point during the holidays.

It might be at a party to celebrate Thanksgiving or Christmas. People associate the holidays with family togetherness, so it makes sense to welcome people who might someday become an official part of the family. First impressions matter a lot, though. If you wear the wrong thing, then his family might start to think of you as “that girlfriend who can’t dress right.”

It’s not fair, but it happens. Here are some strategies for dressing to meet your true love’s extended family.

Ask Your Significant Other

Don’t assume your boyfriend won’t have suggestions about how you should present yourself. Even if he’s a little oblivious about some things, he’s not that oblivious. He’s probably also brought a girlfriend home before. He doesn’t have to give you a play-by-play, but a few general details are helpful. If his college girlfriend cursed too much and got too drunk, you’ll know to watch both your language and your liquor intake.

It may help to think of his family get-together like it’s your office party, then proceed accordingly. If you wouldn’t risk being the drunkest person at the office party, don’t risk it at someone else’s family gathering either.

If his mom has a favorite color, maybe you can wear that color to make a favorable impression. Wearing a favorite color is fine, but don’t go overboard. Some parents like it when girlfriends bend over backwards to please them, but it’s a risky strategy. For one thing, everyone else at the party will know exactly what you’re trying to do.

Think About the Location

Let’s say you and your boyfriend live in New York. If the party is at a swanky Manhattan apartment, then you need to wear something formal. That may mean buying (or renting) a designer dress.

But if you live in New York and your boyfriend’s family is from rural Alabama, then that’s another matter entirely. You’ll get weird looks if you wear a ballgown to a family party at a log cabin in the country. In many cases, the dress code for those events is informal, so a sweater and jeans should be fine. If you feel like you need to wear a dress, look for dress boutiques that are popular in that part of the country.

Fashion in small towns typically doesn’t match up with major metro areas — one certainly isn’t better than the other, but the expectations are decidedly different. They might buy some of their clothes from a sporting goods store or archery store instead of a department store.

Be as Comfortable as Possible

Meeting your partner’s family for the first time is stressful. If the first meeting happens during the holiday season, then that’s even more stressful. The holidays alone have the power to make people anxious. They’re expensive and commercialized, among other things. You’ll probably feel a little mentally tense no matter what, but there’s no reason to wear uncomfortable clothes and make your body tense as well.

Ditch tight clothes for something loose-fitting, so you can move around freely. Dress in layers so you can easily adjust to either a warm or cool house. For instance, a cardigan or sweater works great over a dress with short sleeves. When it comes to shoes, you may feel like you need to wear high heels. Resist that urge unless you’re extremely comfortable walking around in heels. Family parties are loud and draining enough without adding sore feet to the mix.