The health impact of poor sleep 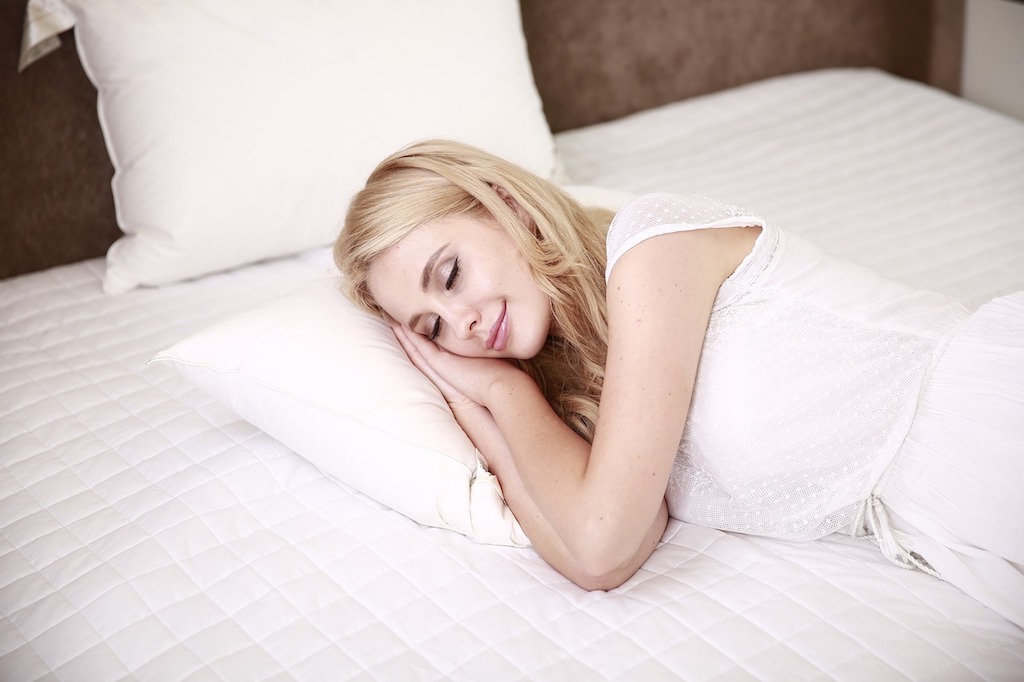 There are many factors that can affect our physical and mental wellbeing, but one that is frequently underestimated is sleep. Most of us need around eight hours of sleep to function well the next day, but around a third of Americans aren’t getting sufficient sleep.

Instinctively, we know that we aren’t at our best the next day if we don’t get enough sleep, and there are many options for those who want to improve the quality of their sleep. For example, temperature is a significant factor in the quality of sleep, and increasingly people are looking for the best cooling sheets, including bedclothes with cooling technology built in.

We all know what it feels like to go without enough sleep. The next day, we can feel lethargic, irritable and lack concentration. If this happens occasionally, it isn’t a problem. But if you have several sleepless nights, then the effects can become serious. Your ability to focus will suffer, as will your mood, and you will be more likely to have accidents and other health effects.

If you are one of those people who seem to catch every virus that goes around, then lack of sleep could be to blame. Not getting sufficient sleep can affect your immune system, which makes you less able to counteract minor bugs and infections.

Believe it or not, by not getting enough sleep, you may be negatively impacting your weight. Some studies have found that people who get less than seven hours sleep per day have a tendency to put on more weight, and are at a greater risk of obesity. This may be because if you are sleep deprived, then your body produces less of a chemical called leptin, which makes you feel full, and more of the hunger-provoking hormone ghrelin.

We all know how cranky we can be after a sleepless night, so you won’t be surprised to learn that chronic lack of sleep can trigger serious long-term mental health problems such as depression and anxiety. In fact, surveys of people suffering from these conditions have found that a majority regularly slept for six hours or less.

There are also studies indicating that people who manage to sleep for less than five hours every day have a higher risk of becoming diabetic. There is some evidence that lack of sleep affects the way that the body manufactures glucose, which it needs for energy.

A failure to get enough sleep can also have a significant effect on your sex drive. There is evidence to suggest that men who suffer from the sleep disorder known as sleep apnoea also have lower levels of testosterone, and hence lower libido.

It is believed that people who suffer from long-term sleep deprivation are at risk of raised heart rate, increased blood pressure, and higher levels of a range of chemicals associated with inflammation, all of which can put strain on your heart.

It may also be the case that lack of sleep has an impact on fertility. Sleep deprivation has been cited as one of the potential causes of lack of fertility as it can negatively affect the normal production of the hormones associated with reproduction.

How to get enough sleep

If you want to reduce the risk of the problems associated with sleep deprivation, then the only way to do this is to take steps to ensure that you get more sleep. This won’t be achieved through one early night, and if you’ve had many months of poor sleep, then it could take weeks of good sleep for you to feel the positive effects – so be patient!

It’s best to start at the weekend by trying to add extra hours of sleep. Go to bed when you feel tired and allow yourself to wake up naturally. At first, you may sleep for as long as ten hours, though this will reduce over time. It is also important not to rely too much on caffeine drinks during the day as they can significantly disrupt your sleep patterns.

The modern world is full of distractions, and we are increasingly under pressure to meet the demands of work, as well as family and social commitments. Sleep is often the first thing that we give up as a consequence, but this is a mistake. By treating sleep as a significant part of your lifestyle, you can help to guard against multiple health risks and feel brighter, sharper and happier as you go about your daily life.