Stephen Varanko III on the Importance of Military Charities 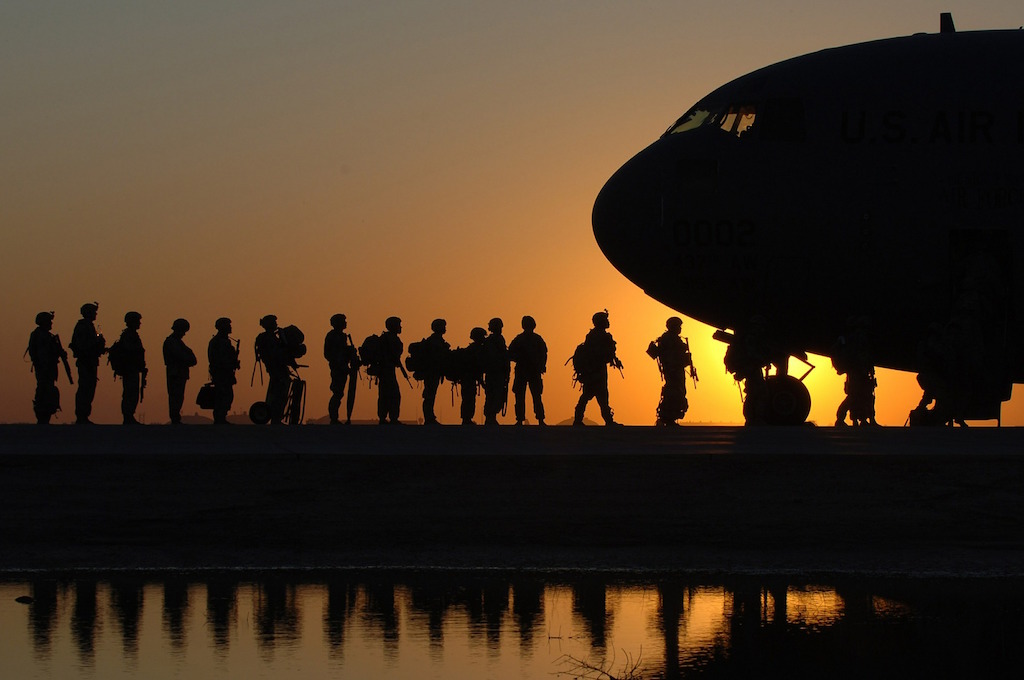 US military, regardless of branch, employ some of the bravest men and women in the world. These men and women go through significant difficulties for which insufficient support is available. However, Stephen Varanko III is proud of the fact that there are many charities out there that support military personnel, both active duty and veteran.

Providing charitable support to the men and women in the military is absolutely vital. Charities across the country provide grants, loans, financial counseling, education programs, food lockers, let’s, visiting nurse programs, substance abuse counseling, and more. There are numerous organizations out there and the best ones are those who have been rated by the American Institute of Philanthropy. They are one of the most important charity watch dogs in our country and they have ranked a number of charities that support the military as being A or A+, the best rating they can receive.

This organization aims to provide military families with education about their Rights, Services, and benefits. They also want to provide them with information on the issues that they are likely to face in their life, but also protecting and promoting the interests of the family. One of the ways in which they achieve that is by influencing the legislative development of new policies. They are headquartered in Alexandria, va.

This is ayittey is the official US Air Force charity. It promotes the mission of the Air Force by helping to ensure that personnel and their families do not experience the stress. One way in which they do this is by providing finance for education. The society was formed through the World War II Army Air Forces and the Army Air Corps, with the aim of looking after each other. It has become incredibly effective in helping military personnel deal with personal emergencies and to help resolve personal problems in units. They are headquartered in Arlington, va.

This charity was first formed in 1942. Today, they have helped over 3 million soldiers  who have experienced financial difficulties. Whenever soldiers are stationed somewhere, the army emergency relief will be there to help them. Over the years, a lot of things have changed with this organization, but they will always be committed to help look after the financial lives of military personnel in a professional way and with a lot of integrity. They are also headquartered in Alexandria, va.

Homes for Our Troops

Last but not least, there is Homes For Troops to help servicemen and women who have been severely injured, raising money to pay for professional labor, building materials, and more. Their goal is to construct new homes or adapt existing ones to ensure they are accessible for handicapped veterans. They are headquartered in Taunton, ma.

These are just some of the worthy charities out there and there are many more. Organizations such as the Fisher House Foundation, the Intrepid Fallen Heroes Fund, and the Navy-Marine Corps Relief Society are just some examples.