7 Reasons Why You Should Visit Tallinn 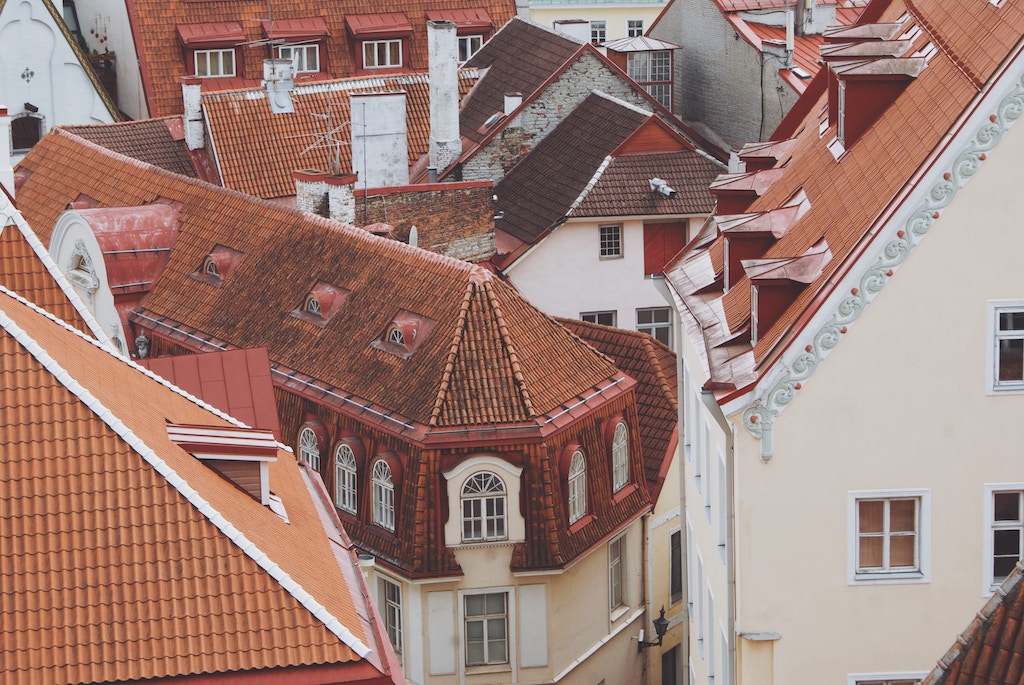 Tallinn seems to taken from a fairy tale, a fairy tale of princesses, dragons, and castles. It is small and comforting and easy to travel in a short time. Escape to Tallinn will not disappoint the traveler, even on a rare Baltic cruise will serve to capture the essence of the history of capital that has gradually become a destination frequented by visitors. Here are the main reasons to visit Tallinn:

Next to a Baltic bay, which once allowed the large Viking ships and now the large cruise ships to dock, and which was fundamental in its development as a means of communication between Scandinavian and Byzantium. A sea that does not feel present in the center of the city, but that is there, in history and memory, like the terrible shipwreck of the ferry “Estonia,” sunk in the cold Baltic waters in 1994, on its way to Stockholm.

Houses of merchants with a beautiful style, which form the magnificent Town Hall Square and its surroundings. Homes such as the Pharmacy of the Consistory or those that make up the old market, all of them as we have in the fantastic children’s world of fairy tales.

This site is an urban center full of Estonian folklore performances; it is always lively and with multiple restaurants and terraces. From the highest point of the 13th century Town Hall, the square is guarded by the weather vane of the “Viejo Tomas,” while the brass gargoyles shaped like a dragon, made in the 17th century, look threatening.

From the hill of Toompea, where an Estonian citadel located near the 11th century and later built a castle by the Danish king Valdemar II. There is a magnificent view of the city from the defensive walls with their medieval towers to the massive ships that dock in the port.

There is a lot of variety, Lutheran, and Orthodox, with large pinnacles or Russian-style bulbous roofs, but within this vast range, those that most arouse the interest of travelers are the Lutheran Cathedral of St. Mary, located in Toompea, and the Orthodox of Alexander Nevski, also in the same area.

The orthodoxy was built in 1900 under the command of the ancient Russian empire and has long been a symbol of domination: first Russian and then Soviet. It is, without doubt, the most important church in the city.

Some more alleys than streets cobbled many of them, and also in slope. All with historical, medieval, baroque or modernist constructions, with surprising details or unexpected remains. It’s a real luxury to visit the center of Tallinn and be a bit distracted by the diversity of activities you can do. Among the most important streets is the long leg of Pikk Jalg.

The alley of Catalina, next to the ruins of the old Dominican convent, is another charming place in the ancient city of Tallinn. Filled with artisan shops and with lots of traffic coming and going, it has a particular corner in the background, the Pierre chocolate shop, a variegated establishment full of lamps and candles with exquisite chocolate drinks and sweets.

Whether on the rooftops, at the doors or in the shops, Tallinn’s center is full of curiosities that you have to discover little by little. Among them, the walk along Pikk Jalg Street, leads us to one of the gates of the wall, partly covered by the wall and presided over by a coat of arms.

The “Three Sisters,” a trio of medieval buildings that house a beautiful hotel, are also places of interest in Tallinn.

The beautiful doorway of the Brotherhood of the Black Heads., Bread Alley or Viru Street with its medieval gates is worth a stop and more than one walk.

If in addition to the strolls, the climbs up the cobbled slopes and the curious nature of its architectural details, we add some original food, such as the Olde Hansa restaurant, which serves medieval-inspired meal by candlelight, the visit will be complete.