Jack Elway on the All Time Best College Football Teams 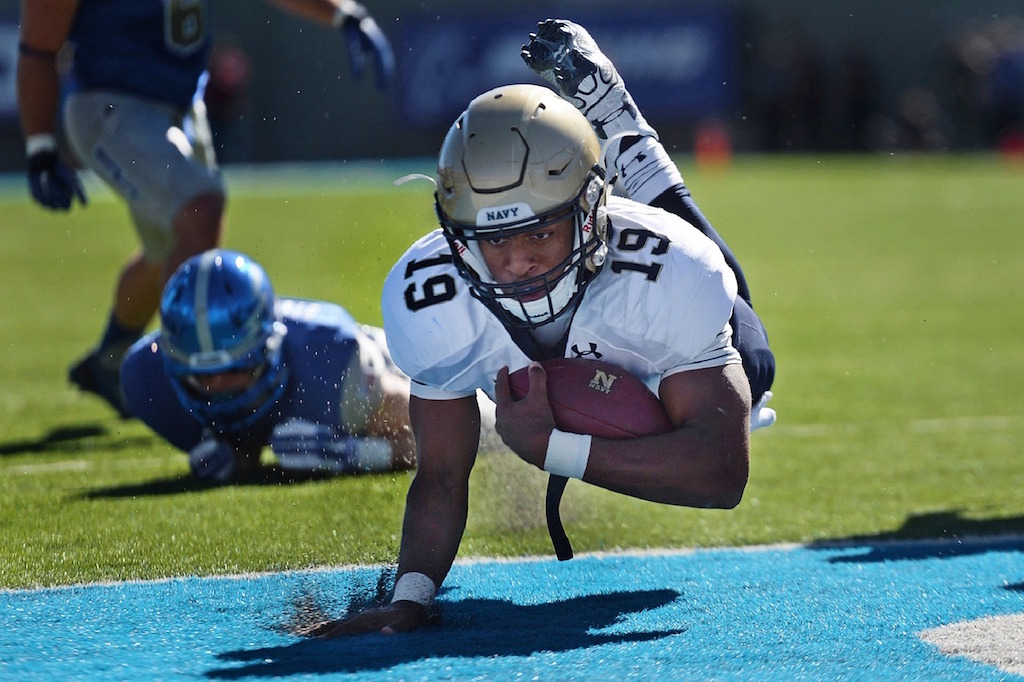 College football is something that many people have on their mind almost all year long. This is something really positive because college football is one of the few spots in which competition is still good and clean. Anyone who wishes to see what real sportsmanship is about should watch college football. This is also why Jack Elway felt it was time to pay some official recognition to what he believes is the best team of all times.

Jack Elway on the All Time Best Team

Determining which team is the best is a subjective decision. There are many different national falls and all of them will have different answers in terms of not just which one is the best but even which ones are in the top 10.  Add to this a review of the best team ever, which means looking also at their history, and the list becomes even more different.

That said, according to Jack Elway, the best college football team of all times was the 1961 Alabama Crimson Tide. The coach at that time was Paul the Bear Bryant. Indeed, he is often recognized as the best coach to have ever lived. Under his coaching comma he managed to bag 15 SEC (Southeastern Conference) championships as well as six nationals. The reason why the 1961 Alabama Crimson Tide is, according to Dracula, the best, is because this was the first time the Bear was able to win.

The Crimson Tide was completely undefeated in 1961 with 11 wins, thereby becoming the undisputed national champion. It was the first time 18 was agreed to be the undisputed champion. One of the most important things about this team, however, was their defense. They scored a total of 297 points and only 25 points were scored against them. Not a single team was able to score over seven points. Not just that, there were six different teams that did not score any points at all.

In 1961, The Alabama Crimson Tide featured Billy Neighbors as their offensive lineman. Leroy Jordan was there linebacker. Both these fantastic sportsmen are now in the college football Hall of Fame. Furthermore, the team featured the heisman trophy finalist QB Pat Trammell.

Bear Bryant was a true Legend. The Undefeated record set the standard for college football teams across the country. The fact that they were the undisputed national champion in 1961 really sets them apart from the rest. After this there truly amazing defence and the fact that they were followed by many other Alabama champions but they were the first, and it quickly becomes obvious why no other team in college football history has ever been as good as the Alabama Crimson Tide.

Jack Elway is keen to hear from others who believe a different team was better, particularly if they can reason there choice in such a way that might just convince him to change his mind. So far, nobody has been able to do this.