How to Create Your First Music Video 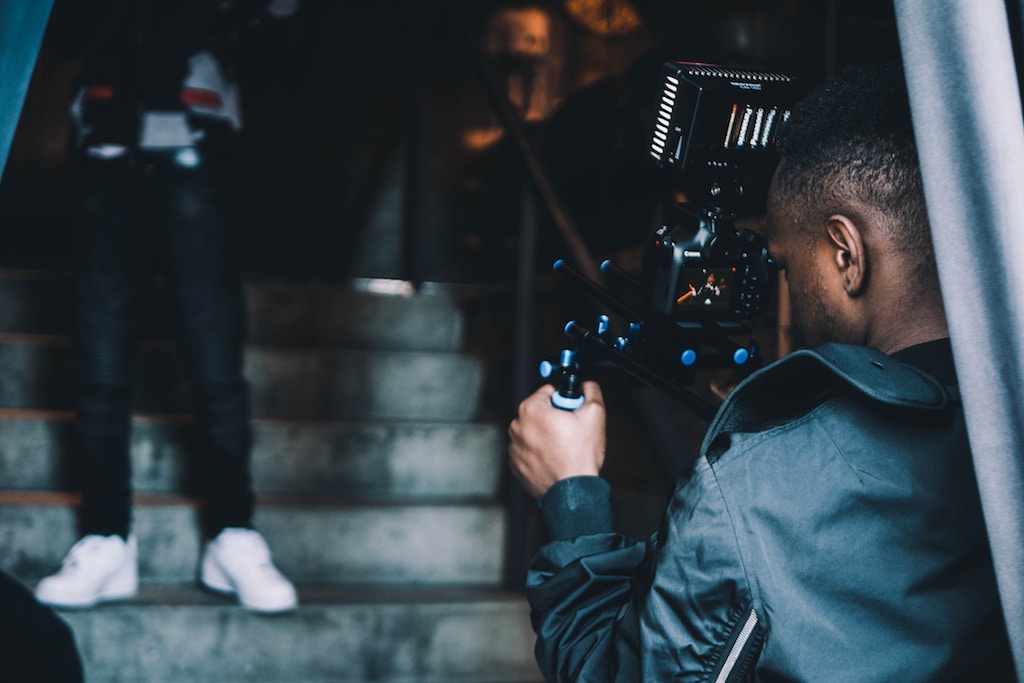 Creating a music video has never been easier. It’s by no means an easy task, as it requires a lot of patience and planning. In today’s world having a music video can really make the difference. It’s one of the best ways to promote your band, like on YouTube, or even on National Television.

It’s the first and most important thing to do before making the video itself. That’s because if you already have a single coming out, you don’t always want to have the video releasing after it. That might be a missed promotional opportunity. However, with the rise of the internet any song has the potential to have a great video, even if it wasn’t originally conceived as a single.

In order for the shooting to happen as quickly and as naturally as possible, you need to have a detailed plan. That’s because you want to avoid making unnecessary costs. Drawing storyboards for each scene is essential, as well as having a list of every item and piece of equipment you’ll need.

When the day of the shoot comes, make sure you’re fully prepared. It can be a difficult day, because a lot of shooting can take place for a shot that will only last a few seconds. Make sure to have found the perfect spot for your shoot, but filming in a studio is a valid option more often than not. There are plenty of studios that are dedicated to creating music videos, and their help can be invaluable for production. SoFlo Studio is one such example – make sure to check out their website: SoFloStudio.com.

Once you’re done with filming, you’ll be left with a lot of different shots and scenes. That’s far from having a complete video. You’ll need to piece it together and edit it into a music video that properly suits your song. This can be a long and difficult process, and can take up a lot of time. Always make sure to have a lot of disk space on the computer, as video editing can take up a lot of it. There’s plenty of affordable, and even free, software out there that will help you create the music video that you’ve always wanted to.

Creating a music video isn’t easy. It can be time consuming, and even overwhelming. For some cases you might even want to look into hiring professionals to help you with everything, especially if you don’t have any experience. It’s definitely something to consider.