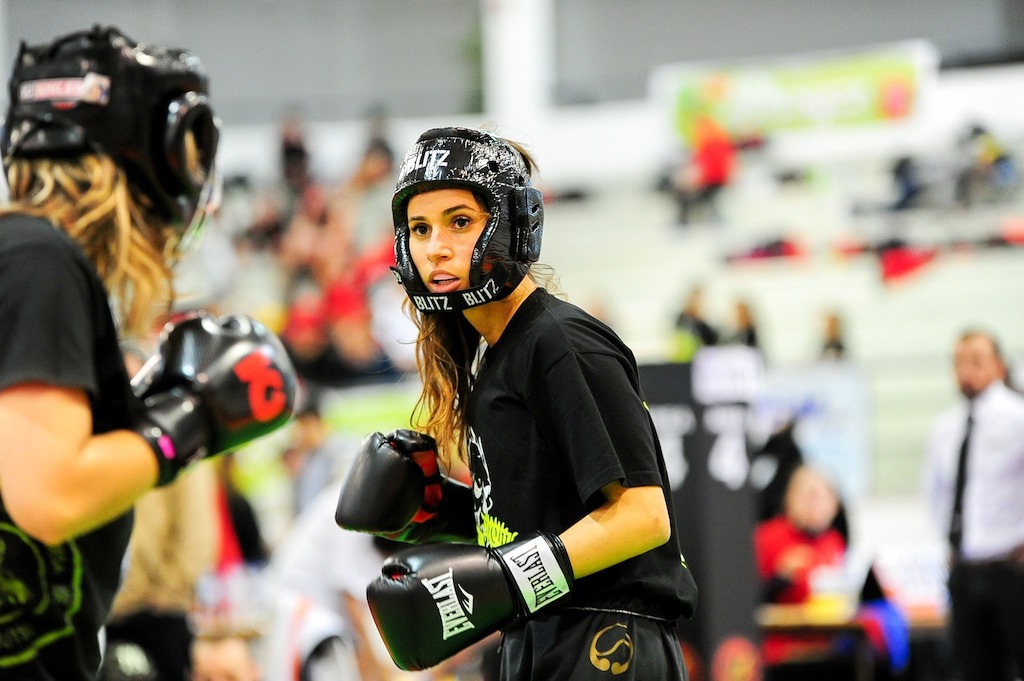 Across the country there are many young boys and girls who are raised in tough households and brought up on tough inner-city streets. In many cases these young people are not given the chance to grow and shine because of behavioral issues which they may have, and there is also a great deal of temptation which they are exposed to on a daily basis. Unfortunately it is precisely because of situations like these that we have so many youngsters going into gangs, dealing drugs and generally partaking in illicit and illegal activities. Edgar Gonzalez Anaheimresident and someone who struggled himself growing up believes that he has the answer, boxing gyms. Edgar runs a gym here in Santa Ana, Orange County called Who’s Next, and the gym focusses on getting kids off the street, and into the gym where they can become better people. Edgar believe that this is the answer to many social issues, and here is why.

Unfortunately for many young boys and girls who have a tough upbringing, they have a great deal of aggression inside them which is what can often land them in trouble. Growing up with a rage inside makes school difficult, social situations difficult and it can even be difficult to keep a job. Through the work that they do in the boxing gym however, these kids can not only vent their aggression but also learn how to control it.

If a kid spends 3 hours of his evening in the boxing gym it means that they are off the streets and far from all of the temptation that goes with it. Beyond the benefits that the boxing itself can give, this time away from peers who may lead the kids astray is absolutely vital to helping them stay on the straight and narrow.

The first thing that anyone who wants to be a boxer will learn is discipline, the discipline to train hard and the discipline within a fight situation to strike at the right time and to keep the guard up. This is yet another way in which a boxing gym like Edgar’s can help these kids, because in most cases the thing that they lack most is discipline. What plays into Edgar’s hands here is that the kids love coming to the boxing gym which gives him some control over the kids. For example Edgar has rules his gym and if you don’t abide by them, you don’t box, it is that simple. Through this approach Edgar has been able to teach these kids how to be disciplined and this is something that spills over into other areas of their life.

People like Edgar Gonzalez may not be able to completely cure social problems, but little by little they can most certainly help to minimize them, and the boxing gym seems to be the best way to do just that.