Chris Bugbee – Why Teaching Politics is Essential at Junior School 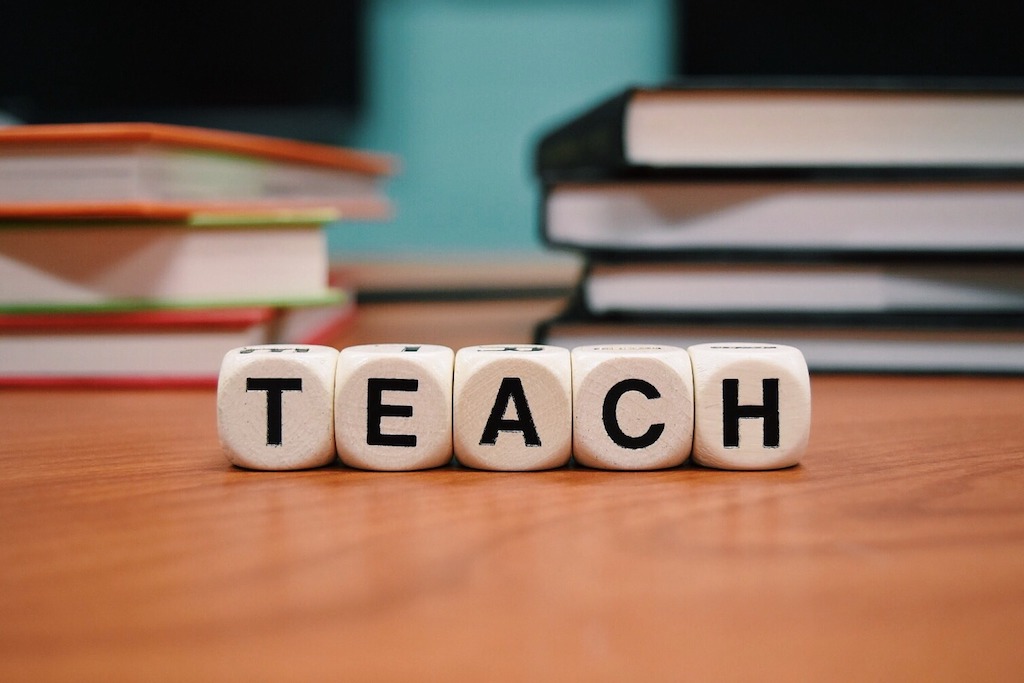 Debating pertinent topics is something which my friend and I have been doing since our days at school here in Hartford, Connecticut – Manchester to be precise – and it is something which we still carry on to this day. In fact just last week my good friend Chris Bugbee and I spent around 2 hours discussing whether or not the state should introduce a politics program for junior school kids. Now the nitty gritty around whether or not a board of trustees would approve it or whether or not the politics department would teach this to such a young age can be dealt with later, right now we’re just focussing on whether or not it is a good idea. I argued against and my buddy argued for, so well in fact that I wanted to share the points that he made.

A large point which Chris made is the fact that whilst they may not yet be able to vote, politics heavily affects what they do and how they decide to live their lives. Given the fact that these young boys and girls will soon be responsible for their own actions, it makes sense to educate them on politics in general. We are not trying to turn these kids into new political recruits of course, but it would be nice if they had some fact-based information to learn about.

To say that we are a more politicized world right now may not be accurate but we certainly have more information available than ever before, and more inflammatory political statements being made. If these kids are on social media and reading posts online about politics, then why can’t we at least give them some accurate information?

Politics is easily one of the most polarizing subjects out there and it can be very difficult to make a decision as to who you will support and why. Training these young boys and girls to be able to make decisions will greatly help them in many other areas of their lives and politics gives us a great chance to show these boys and girls how to break down a decision and take a stand.

Politics plays in to the hands of so many other subjects and through learning about politics the students can also learn a great deal about the world on the whole. The World Wars are great to learn about for example but if they don’t really understand the world of politics, it can simply be seen as a tragic event that happened before they were born. With the context of understanding the political landscape however, these young students will be able to see things in an entirely different way.

What are your thoughts on teaching more politics to these young men and women, a good idea or not?