Andrew Curran Wesleyan on Why Children Should Be Encouraged To Debate 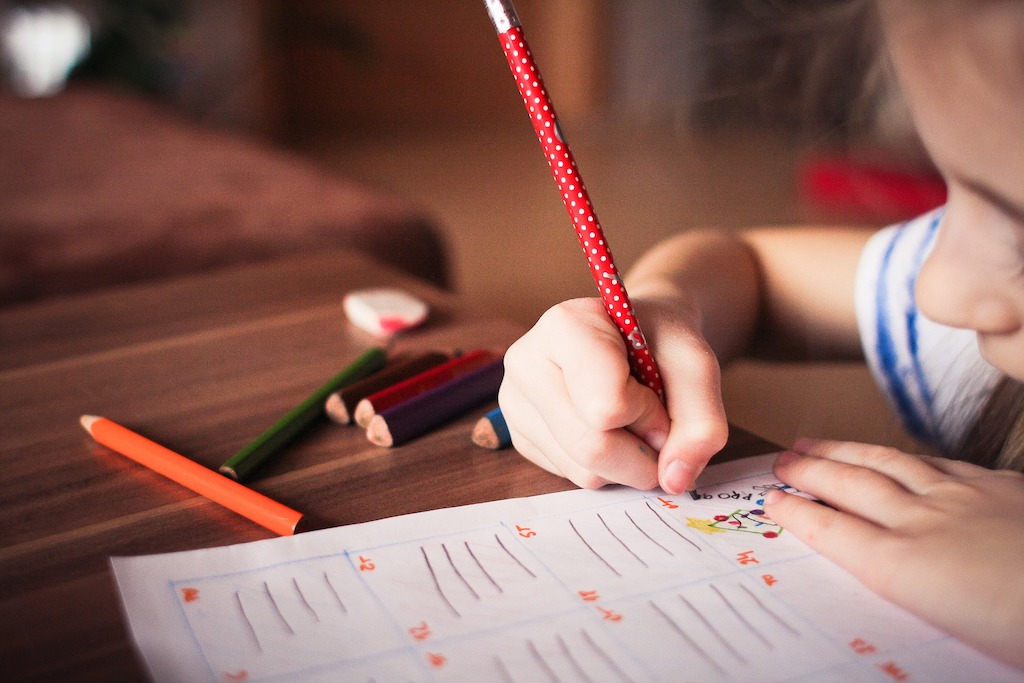 During my university days at Hartford one of my favorite activities was when our professor would ask us to prepare for a debate eon the hottest topics going on at the time. During those years I would regularly battle with my good friend Andrew Curran Wesleyan, a true master of the debate and a man who approached debating with the seriousness of a lawsuit. I learned a great deal from Andrew, especially how to be gracious in defeat and not to offer a complaint or to retaliate in any way, other than on the debate table. Andrew and I still speak regularly and he is now teaching young men and women about debating in his position in New Haven. I asked Andrew why he thought it was so important for children to debate and he sent me a lengthy email on why he believes it is so important. I wanted to share with you then, his thoughts on why this is so important.

One of the key points that Andrew makes is that we generally have opinions that have been given to us, rather than ones which we have formulated ourselves. Andrew stresses that when someone has to prepare for a debate, they are forced to throughly investigate the debate topic, and then form both an argument and an opinion. When debating a topic Andrew says that this is the perfect opportunity to learn, both from one’s own research and the opinion or the debate strategy of the opponent.

Learning to be Wrong

One point which Andrew also makes which is right on the money, is that children who debate can use this exercise to learn how to be wrong, and accept that being wring is not a bad thing. The example which Andrew gave me was about politics and how many people are frightened to put their head above the parapet and make their opinions known. The reason why he says that these people are scared is because they are scared of being wrong. As I can attest to, Andrew regularly proved me wrong in the debate, yet he also encouraged me to accept it graciously and actually be thankful that someone has offered a better or more factual opinion, something which he believes kids can learn a great deal from.

Something which frustrates Andrew a lot is the world of social media that we live in and how people react to a variety of debate topics. What actually frustrates him about this is the speed with which an honest and open debate, descends in to name calling and argument. Andrew’s belief is that if we can encourage kids to debate in a healthy way, they can actually use this medium to help one another navigate life, rather than attacking people just because they have a different set of opinions to you.

What are your thoughts on Andrew’s ideals around debating?