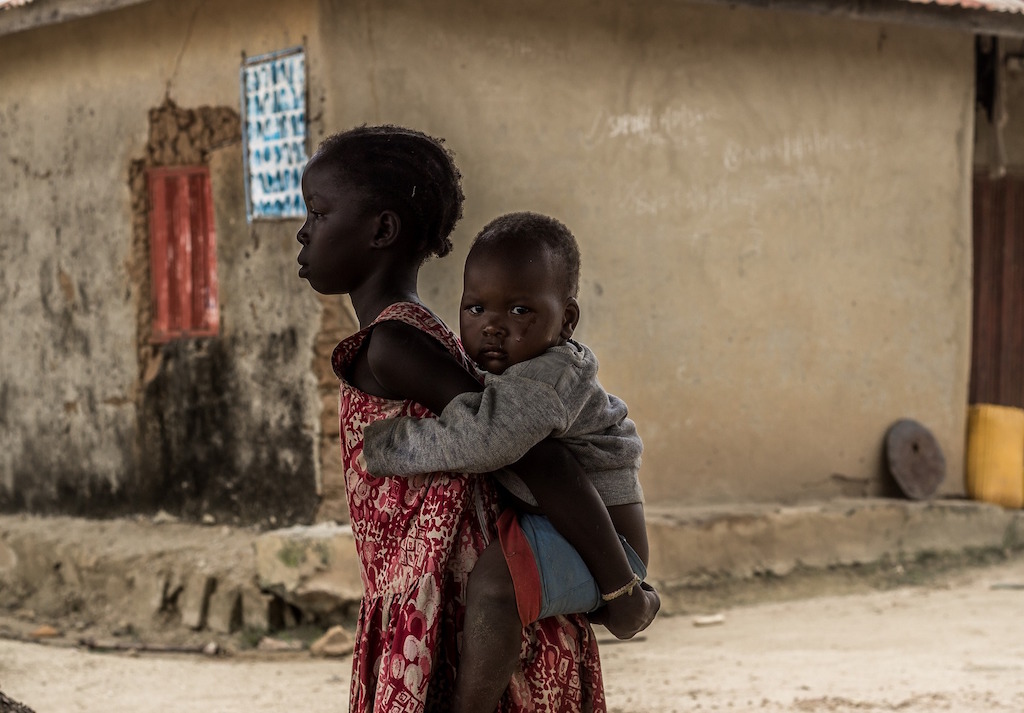 Nigerian politicians do not often end up being analyzed in other countries but Nenadi Esther Usman managed to achieve that level. She is a politician in Nigeria, born in Kaduna State, in Jere. During the 2011 elections, she became senator for the state, under the banner of the PDP (People’s Democratic Platform). Her work was praised by people from all around the world but not much is actually known about her political career. This is why we should highlight some key moments from Usman’s life through a short biography.

Nenadi Usman started her education in Jos. Then, she went to Kagoro, to eventually attend Federal Government College, in Jos. Because of the fact that she saw education as being really important, she did continue, getting the first degree, one in Geography from the Ahmadu Bello University in Zaria. Then she attended the University of Jos for her postgraduate diploma.

Usman was Dana Ventures Managing Director and then, in 1992, she became Kaduna State Executive Adviser. After this she went on to be the FCDA Principal Personnel officer, a position held between 1994 and 1998.

During her early career stage, Nenadi Usman gained a lot of recognition because of her role played in women empowerment. She formed the Education and Empowerment For Women NGO, with headquarters in Kaduna State, in her hometown of Jere. Even now she is involved in such practices as she is the Coalition Of NGOs for Women Development chairperson.

Nedani Usman gained recognition in the public eye because of the way in which she managed to be involved in politics. For a woman in Nigeria this is much harder than it seems. Initially, she was a Kaduna State caucus member for National Republican Convention (now defunct). She also was House of Representatives member-elect, while representing Kagarko/Kachia Federal Constituency (through United Nigeria Congress Party).

Between the years 1999 and 2002, Nedani Usman was Kaduna State appointed commissioner. Then, she became the state’s Commissioner for Environment And Natural Resources (2002). Later, she was also Commissioner for Health.

While most women would have already been very happy with what they achieved, Usmani went on to climb the ladder in politics. In 1999 she helped in the campaign of Ahmed Makarfi, eventually being re-elected as campaign committee chairman. She did also help for the campaign of Olusegun Obasanjo. Her really hard work paid off big time as during Obasanjo’s administration she was appointed as Minister Of State For Finance. Then she was Minister of Finance.

Her political success was always really strong, mainly due to the hard work she put in. For her, the fact that she became Kaduna State elected Senator was a huge achievement. She did this while running on the platform of the PDP. Her work as senator was mainly focused on making the government offer much more attention to children and women in Nigeria. This is because she considers them as society’s most vulnerable members, all while being some of the most important parts of an emerging society.