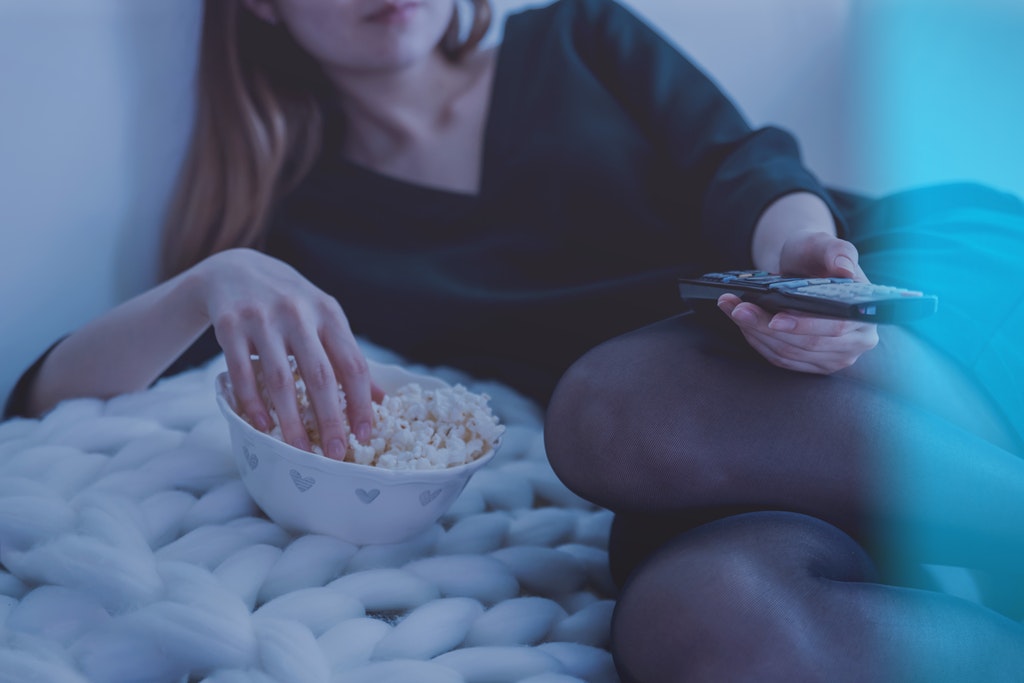 The current trend in Hollywood seems to be producing incredibly expensive movies that are loud, action-packed, full of computer-generated images, and difficult to follow. While the film industry is making more money than ever off of these over-the-top superhero extravaganzas, critics agree that popular films have been declining in quality and originality for quite some time. Films produced in 2018 have become overstimulating to suit the current generation – if you try and sit a teenager down in front of a classic Frank Capra film, they’ll reach for their smartphone faster than Clint Eastwood in a shootout.

If you’re entering your retirement years, you’re probably keen to catch up on your reading, spend time with your kids and grandkids and revisit the classic films that you enjoyed in your youth. While convincing your grandkids – or even your adult children – to sit still for the length of a classic Hitchcock film might be too much to ask, you can always start a movie club with your spouse or circle of friends. It’s always fun to re-watch near-forgotten classics, and it may spark a conversation about what was going on in your lives the year the film came out.

Getting together as a group to enjoy a classic film is great fun, but it’s not always easy to find a large enough screen or a seating arrangement that can accommodate everyone. There are repertoire cinemas in some cities that show classics, but even then, timing, mobility and parking may be an issue.

Fortunately, certain high-quality retirement residences incorporate a dedicated entertainment room into their facilities to cater to film buffs – when you’re looking for senior housing options, keep this in mind. This type of luxurious feature means you’ll be able to invite friends and family to come enjoy movie night whenever they’re free.

You probably have your own personal favorites from the golden age of cinema, but here’s a list of five critically-acclaimed classics that will keep you glued to your seat:

A Fistful of Dollars – The first of Sergio Leone’s “Spaghetti Western” films starring Clint Eastwood as the cigar chomping Man with No Name, A Fistful of Dollars was an innovative, cinematic masterpiece that excited American audiences when it was released. Leone’s unique use of closeups gave the film an operatic feel very different from traditional westerns.

Singin’ In the Rain – Gene Kelly and Debbie Reynolds star in this hilarious musical centered on the difficulties that arose when Hollywood transitioned from silent films to “talkies”. Even today, its tongue-in-cheek humor holds up and contemporary films like La La Land and Hail Caesar owe a great debt to the 1952 classic.

The Third Man – This suspenseful film set in East Germany following World War Two features a performance from Orson Welles that steals the show, even though he plays the villain, rather than the protagonist. The script was written by revered novelist Graham Green and skillfully unfurls a story of friendship, love and loss against a corrupt, chaotic setting.

For better or worse, films today are not what they used to be. If you live in a retirement residence with a screening room, encourage them to play quality classics and take a trip to the golden age of cinema!