Ryan Grigson Hired by the Browns 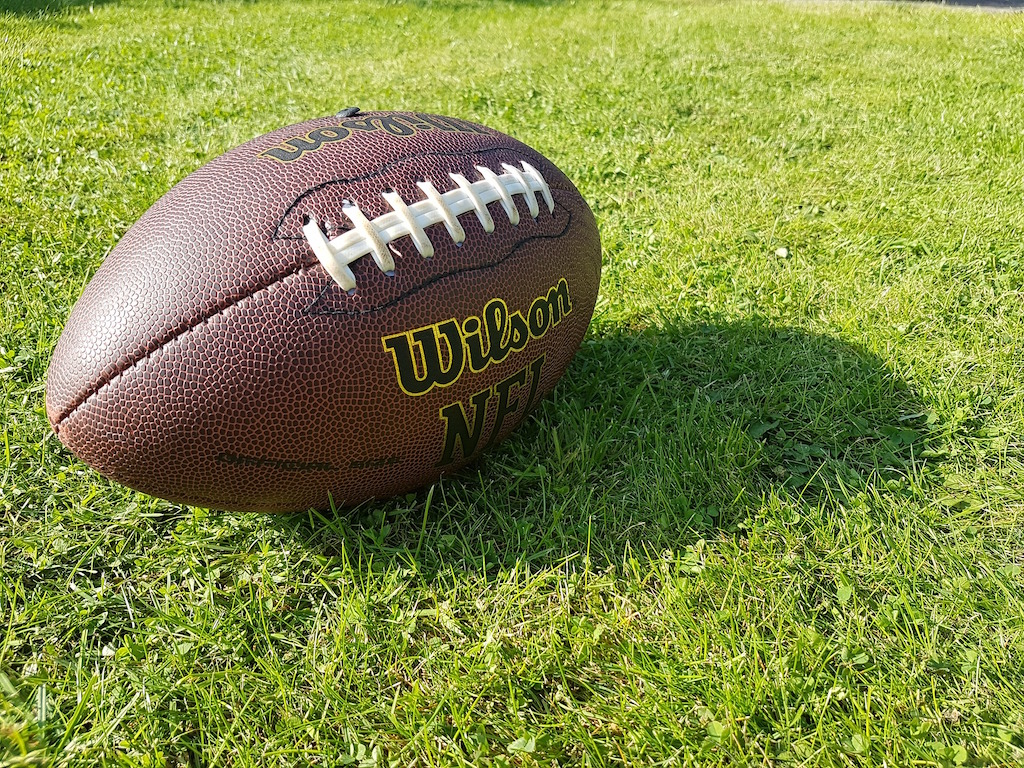 If you’re a football fan, then you will surely be aware that the infamous Ryan Grigson has recently be hired by the Cleveland Browns. He was previously the General Manager for the Indianapolis Colts for many years and is also known for his past in playing the sport of football itself. He will be taking the place of Lake Dawson, who left the Browns in May to work with the Buffalo Bills in college scouting.

Ryan is quite young for his position, but has been known to do much better in his role(s) than those of a higher age. He had led the Indianapolis Colts to many wins through his time with them which is surely why the Cleveland Browns took such an interest in him, enough to take him on as their Senior Personnel Executive.

It doesn’t go unnoticed that Ryan Grigson is very passionate about football. He might be playing professionally now if it wasn’t for the injuries he encountered through his football career. What is inspiring is that he didn’t let his injury stop him from pursuing his goals and a career in the big leagues. Things in life don’t always go as planned and he proved to step up and rise above the challenges he has faced in his life. It’s not easy to be as successful as Ryan is in such a competitive industry.

Hard work and determination aren’t the only things that have made Ryan the successful man he is today. He has a great talent for what he does and hopefully will bring that to the Cleveland Browns as he has with the Indianapolis Colts. Ryan helped the Colts greatly improve their win-loss record and increased their record from 2-14, to 11-5. A huge change and growth for the team.

Fans and the players themselves feel in good hands with Ryan. They see how determined, intelligent and competitive he is and they know it will benefit the Cleveland Browns as much as it did the the Indianapolis Colts. All the other executives that have worked with Ryan also speak very highly of him and praise his amazing work through his whole career.

Ryan will report to the Browns’ vice president of player personnel, Andrew Berry, which is a funny twist because Grigson used to be Berry’s boss when they worked for the Indianapolis Colts.

In conclusion, Ryan was a road-scout for so long and has been evaluating talent for and within the league for almost 20 years. This will be Ryan’s 19th year in the NFL. There is no doubt that he will be successful in his new role and make the team and fans of the Cleveland Browns happy!