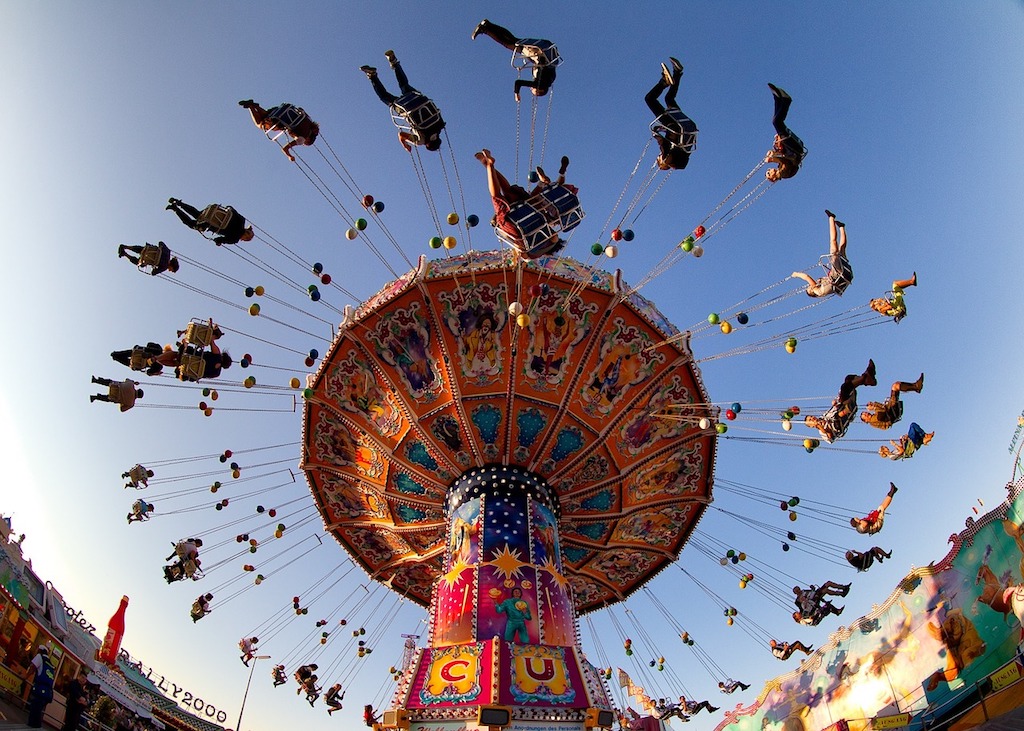 An old city, Munich is an essential place to visit for any traveler. There are so many things to see and do in Munich, and if you’ve never visited it before, you should definitely plan a trip. From the palaces to the old baroque churches and museum, there’s a lot to take in. To top it off, Munich is the home to Oktoberfest, the largest beer festival in the world.

If you’re flying into Munich, you’d probably be landing in the Munich Airport Franz Josef Strauss. Getting to and from the airport is much easier now, as hiring a professional transport service is very affordable and the best way to reach the city refreshed, and ready to explore its best locations.

Marien Square, or as it’s commonly known in Munich – Marienplatz – is the city’s central square. It’s an old square filled with historic landmarks and monuments, such as the New Town Hall – Neues Rathaus – which houses an old, and beautiful chiming clock that’s over a century old. On noontime, when the clock rings, 32 life-sized figures reenact local Bavarian historic events.

One of the most recognizable buildings and landmarks in the entire city of Munich, the Old Catholic Cathedral of Our Blessed Lady is the city’s largest church – it hold up to twenty thousand people. Munich’s skyline would be incomplete without this gorgeous landmark, and it serves as an anchor when it comes to orientation. You also can climb its towers to soak in breathtaking view of Munich, as well as the Alps in the distance.

One of the city’s most fascinating pieces of old architecture, the Residenz was originally envisioned as a palace in the 14th century, but it slowly grew over the course of the next few centuries. Since then, it became a grand palace complex filled with hundreds of rooms and many courtyards. Every monarch that resided in the Residenz added something new, so the palace now displays parts of the Renaissance, the Baroque, Rococo, and the Neoclassical. Wonderful pieces of art are on display here, and several visits are recommended simply to get the full picture of the experience this palace provides.

Munich’s modern art museum is an essential part of the full Munich experience. Colloquially known as the Dritte – or Third – museum, it houses a vast library of many art pieces of the last 100 years. Many of the most celebrated artists of the 20th century have their works on display in this very museum, from Expressionists like Franz Marc and Kandinsky, to Modernists like Francis Bacon, Picasso, and Magritte.

This museum was first inaugurated by the King Maximilian II, it houses a vast collection of decorative items that range from antiquity to the start of the 20th century. There are over 40 rooms that hold an assortment of interesting things to see, such as ceramics, armor, weapons, paintings, instruments, and so many more. A fantastic place that’s worth many visits, the Bavarian National Museum is a place no visitor should miss.

A very welcoming city, Munich should be a destination on any travelers’ lists. It’s a wonderful historic city, with an amazing culture, and it’s definitely worth coming back to it over and over again.