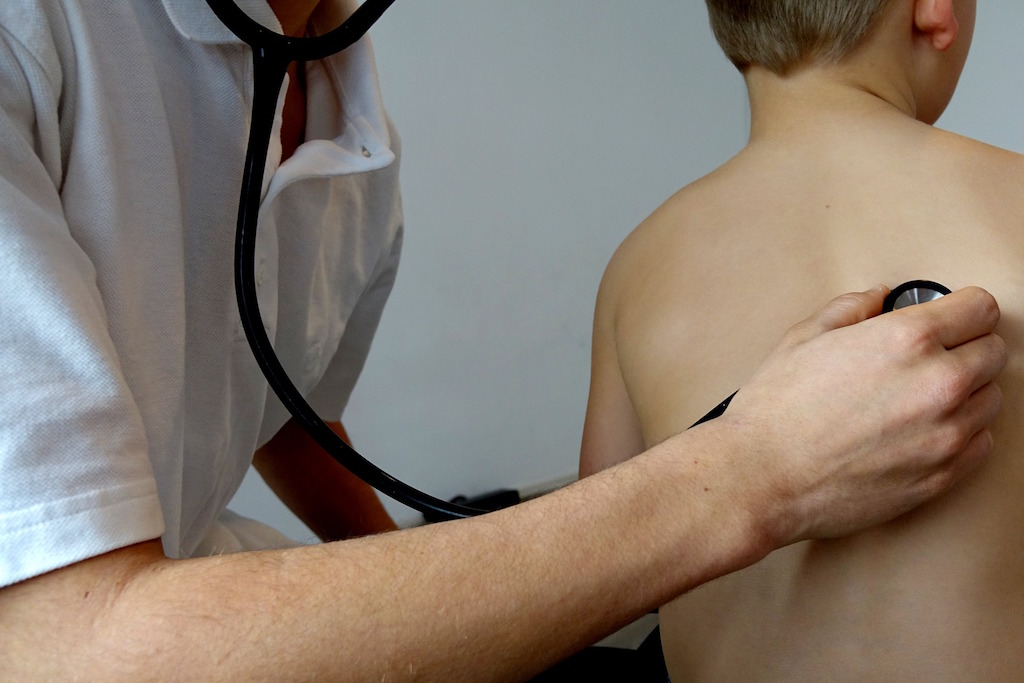 When you are young it is not common that you start thinking about you overall health and your general wellbeing, or the things which you may be doing that can cause damage to your health. There are many young people however who use a health lifestyle to look great, but what is that doing to the inside? I spoke with fitness and health guru John Clemenza on exactly why young people should be looking into ways that they can look after their health better, and why a trip to the doctor is a great idea.

Many young people will take pride in the fact that they have never been to a doctor or that they don’t go very often to a doctor, but this shouldn’t always be the case. Now, this is not to say that you should be knocking down your doctor’s door regularly when you have any type of ailment, but you should certainly know your doctor. Should you have an issue, either mental or physical that you are concerned about, don’t put the doctor off and don’t feel as though you will be wasting their time. The sooner that you have an issue looked at, the sooner it can be resolved.

You would not believe the amount of elderly men and women that are suffering in later life because of decisions which they made when they were younger. If you were able to ask any of these people what they would have done differently, they will likely give you a list of things which they wish they had done when they were younger. Whilst you are still young, you have the perfect chance to not end up like these people, to not abuse your body and in fact, to make sure that you are living the healthiest lifestyle possible.

People are living longer than ever before and this is thanks to medical advancements which we have made, that can greatly minimize the threat of life ending diseases. Whilst people are living longer, there are a number of people who are living the last 20 years of their life in great pain because of the way they have treated their bodies throughout their lives. To ensure that you not only live a long life but also a healthy one, the time to start looking after yourself is now.

There is a school of thought which suggests that you should live as if you will die tomorrow, this can be a great concept but not in all cases. In fact the probabilities of your life suggest that it is far more likely that you will love a long life, rather than the chances of you dying young. Don’t take unnecessary risks with your health just because of this thought process, play the odds and live a health lifestyle, which will benefit your both now and in the future.