How Does Private Equity Work? 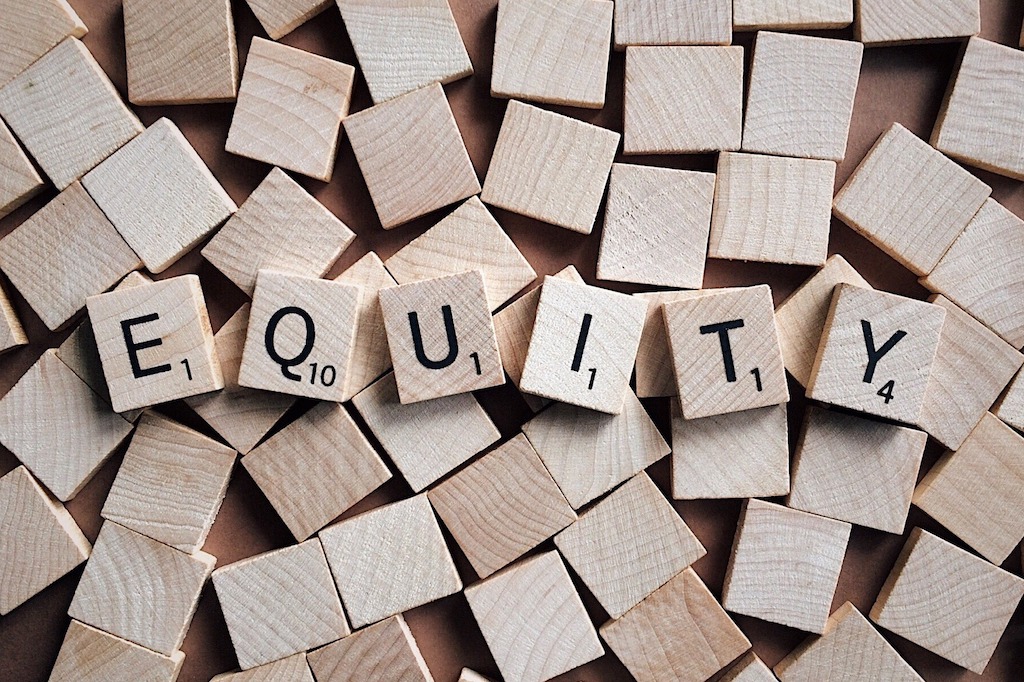 Private equity basically works in a similar way to venture capital. There is a private equity fund that is investing in a company and then tries to sell the stakes it initially bought. This normally happens around 5 years later or more. The goal is to get a profit that is as substantial as possible.

Marc Leder mentions that venture capital is normally focused on the companies at an early development stage, those firms that have really high growth potential. The private equity firms are interested in more companies. In many cases you see them make investments in mature firms that were trading for a long time but that do need extra funds to fuel business growth or need funds to recover from some financial difficulties.

As you can easily notice, private equity is a really major option for financing that is generally suitable for the large company. Deal structure tends to vary from one case to the next. However, in most cases the private equity firms do expect large stakes in businesses because of the really large investments that are made. Being a passive minority investor is not something that is acceptable. Generally, private equity companies become majority stake owners. They end up controlling the business with the purpose of generating as much profit as possible.

At the moment, private equity firms invest over $400 billion per year in the US alone. This covers various different industries and practically all US states. Texas and California stand out as the biggest recipients of private equity funds.

Private equity-based deals can take many different forms. Common ones that can be given as example include:

Private equity firms boost returns with the use of leverage. Such a deal is known as leveraged buyout. In this situation the private equity firm actually borrows money from other lenders or banks. The money is added to available funds in order to allow for the purchase of a majority company stake. This is utilized to control the company and restructure it with the purpose of increasing value. At a later point in time the stakes are sold for a large profit. Usually, this happens when the company is in serious financial problems.

With such a deal the private equity firm tends to take smaller stakes. The main objective of the deal is business growth, not turnaround. This makes it highly similar to regular venture capital use and is the reason why many investment specialists see venture capital as being a private equity subset. The difference is that the growth capital is focused on companies that are more mature, larger. Early stage companies are rarely considered. These are taken into account by the venture capitalists that look for big ROI.