Advice From a Rhinoplasty Specialist in Chicago Area About After Care 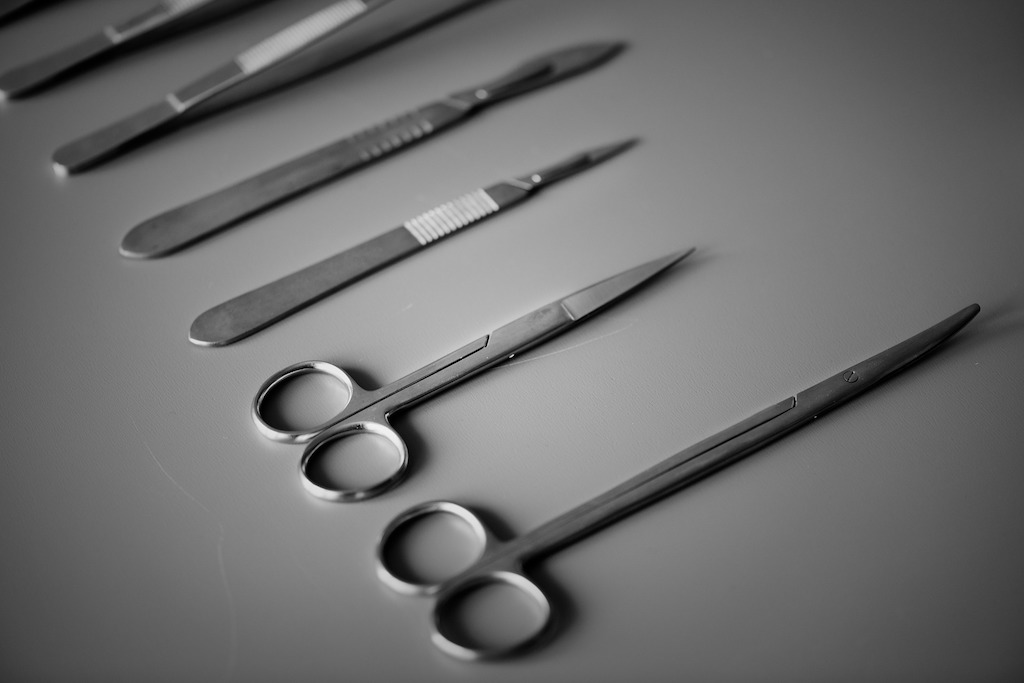 After a car accident last year, I was recommended to a Rhinoplasty specialist in Chicago area in order to get my nose put back in place. As if the car accident had not been traumatic enough, I went into the surgery with a great amount of fear, that somehow my nose would never quite be the same again. Thankfully my surgeon did a wonderful job at correcting the damage which had been caused by the crash, and even managed to straighten out a small bump which I was never quite a fan of.

Rhinoplasty is really not as scary as you may think it is, although the recovery period can be difficult. In order for you to understand what to expect after your rhinoplasty, here is what the recovery process looks like.

The first 72 hours after coming out of surgery were most definitely the worst for me. As the anesthetic wears off, and your body begins to adjust to all of the poking, prodding and incision which it has gone through, this is when the pain really kicks in. I was told that these effects would only probably last 72 hours, so I watch the clock like a hawk, took whatever pain meds that I could find, and waited for that magic 72nd hour to come around. Fortunately for me, the majority of the real pain had subsided by the 60 hour mark.

I wasn’t expecting the bruising to start so soon, but after just a few hours after my surgery was complete, my nose had a faint hue of black and green as the bruising began to appear. In terms of swelling this generally takes place around the eyes and above the nose, I consider the swelling to be more troublesome than painful, the swelling beneath the eyes was a particular problem. As you can imagine, during this time, the nose itself is incredibly sensitive and you must be very careful that you do not catch or knock it as you are moving around.

Bleeding is not common but nor is it rare and you can expect a small amount of bleeding from the nose, depending on what kind of work you have had done. My nose never quite ran with blood, but there was often a small amount of discharge in the first day or two.

You will have a nasal dressing on for around a week and in the first 24-48 hours, this dressing must be changed at least 10 or 20 times in order for the nose to stay healthy, and to mop up the discharge from the nose.

The biggest issue which I had during the recovery period was the stuffiness in my nose, and the feeling that I wanted to blow it but couldn’t. This was not at all painful, but certainly a real nuisance.